As residents of one of the finest cities in the world, the people of Sydney are envied by many. Some say it’s due to our iconic buildings and attractions while others might think to mention the many cultures that have brought fine dishes from around the world to our restaurants and cafés. For us, though, there is only one reason for this worldwide envy of Sydneysiders; The fireworks. Yes, the biggest night of the year is just around the corner, so where do you plan to spend the night? Here are three of our favourite options for an exclusive night out to remember.

The last night of the year is often considered to be one of the most expensive nights out on the social calendar. So if you’re going to spend big, then you could do worse than to spend it at Hotel Palisade’s rooftop bar Henry Deane. For $490 of your hard-earned cash you’ll get a welcome glass of champagne, six further drinks, (plenty of cocktail choices here) plates of nibbles floating around, and a shared spread of delicious food. There’ll also be a DJ and of course, an unobstructed view of the fireworks displays throughout the night. 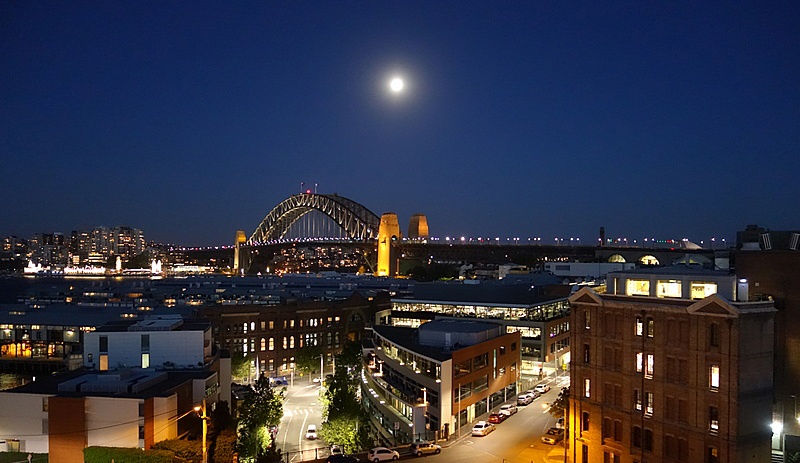 NYE at the Opera

While the masses head for beach themed parties and the many DJ sets that fill the last few hours of 2015, why not indulge in some culture at the Opera. This year Opera Australia performs Puccini’s ‘La Boheme’ and those lucky enough to be in attendance are in for an intermission treat. At 9pm you will have an uninterrupted view of the family fireworks display. A night at the opera is the perfect excuse to don your custom tailored finery and with the show ending at 10.30pm, you’ll have plenty of time to make it to another event for a well-deserved final nightcap of 2015. 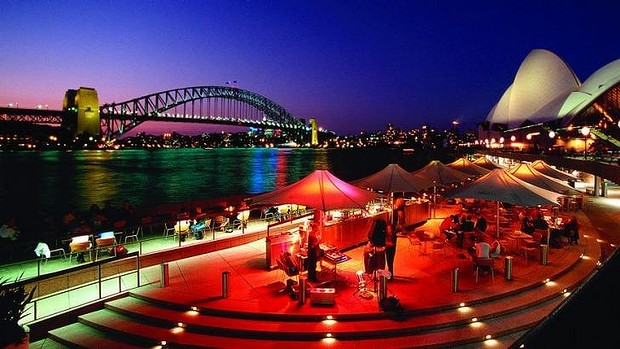 Staying down by the Opera House our final recommendation is sure to strike a chord with those of you that value culinary indulgence on a night out. Opera Kitchen is well known as one of the best places in town to get incredible food with unrivalled views of the harbor bridge. So it stands to reason that New Year’s Eve is one of their busiest nights of the year and this year will be no exception.

At a jaw-dropping $1200 per person you’d expect a butler for the evening and surprise, surprise, that’s exactly what you get. Your group will enjoy a personal waiting service to make sure that your complimentary French Champagne, beers, fine wines, and spirits never run dry. But before you can enjoy such treats an event manager will contact you to discuss your group’s arrangements and make sure that the kitchen staff are aware of any special dietary requirements. Then there’s the little matter of those fireworks displays and what better way to enjoy the biggest show of the year than from your own private viewing area bereft of the sharp elbows you’ll find throughout Sydney on this crowd-filled evening. 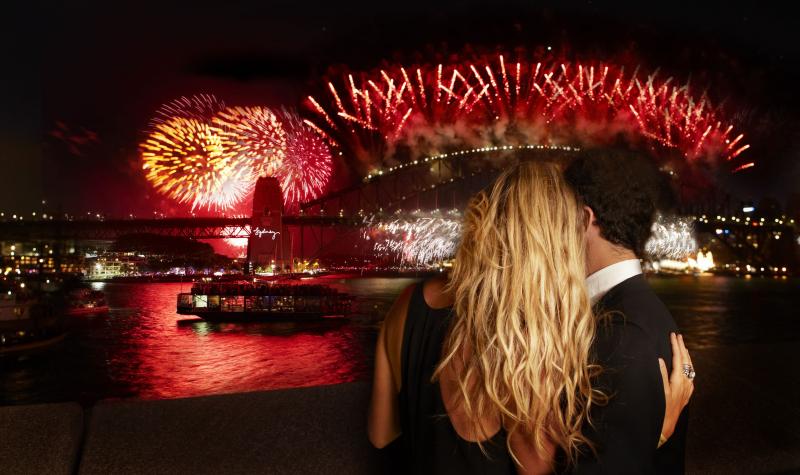 The men at Montagio would like to take this chance to wish you all well for the coming New Year and remind you that if you’re ever in need of some sartorial nous in 2016, then we’ve got you covered.