The Top 5 Most Expensive Whiskies on the Planet

When asked to name an expensive drink Champagne is the first word on the lips of the vast majority of people on the street. Those folk will also look at you like you’re some kind of deranged trust fund fool that sleeps on a bed of money when you explain that as far as alcohol goes, the old bubbly is quite affordable. No, if you want to spend big (and we mean really big) forget the champers and invest in one of the top five most expensive whiskies in the world. 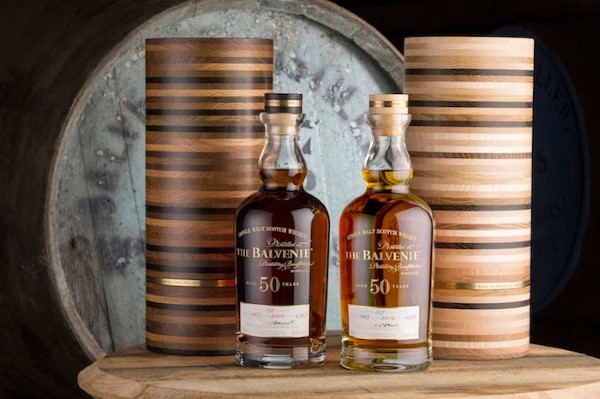 One of the best known and most loved names in whisky circles, Balvenie are currently making waves with this 50-year-old single malt that comes in just shy of the $50,000 mark. And that’s just an average price. Although this Scotch is actually not too difficult to get your hands on (assuming your disposable cash stretches that far), it is still considered an extremely exclusive drink.

Those that can afford it are as consistent in their praise as the whisky itself is in taste and quality. But if you want a bottle then now is the time to buy as we can only see prices going up as this Scotch is fast gaining legendary status. 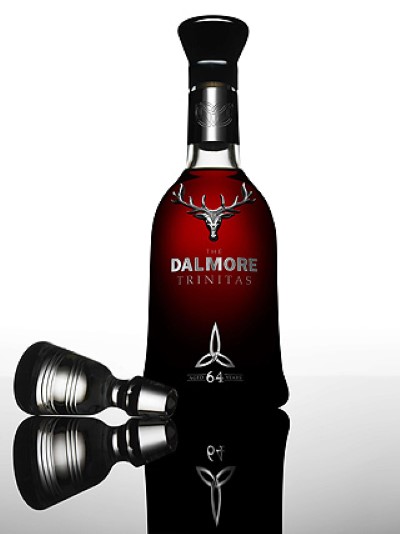 Only three bottles of this single malt were produced and released for purchase and with two already acquired by wealthy (and extremely lucky) whisky collectors; there is now only one available for purchase. So if you have a spare $200,000 or so, then you could be the proud owner of a bottle of single malt said to contain spirits from 1868, 1878, 1926, and 1939.

We can only imagine what it tastes like as there are no reports or reviews, with the current owners of the first two bottles preferring to enjoy their investment anonymously. However, if the third bottle somehow manages to find its way into your drinks cabinet, then I’m sure we can do you a nice deal on a custom tailored suit in exchange for a glass. We can dream, right? 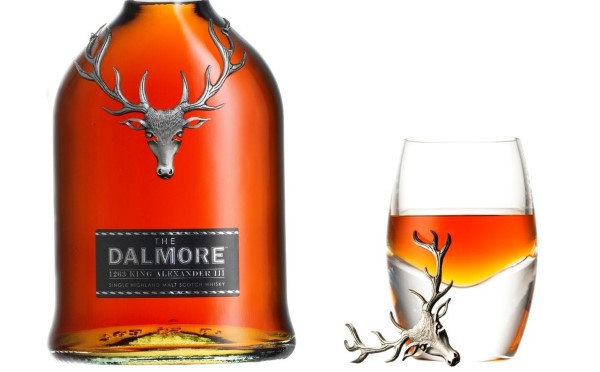 It seems odd that a younger scotch from the same distillery should fetch a higher price than the Trinitas but when the 62-year-old single malt was released only 12 bottles went on sale with the last bottle purchased in 2011 for almost $350,000.

With each bottle already sold, we imagine that should one ever pop up on the market again that the cost will be considerably higher than its original eye-watering price tag. Having said that, we hope that the owners have opened them and enjoyed a few drinks over the years; we know we would have. 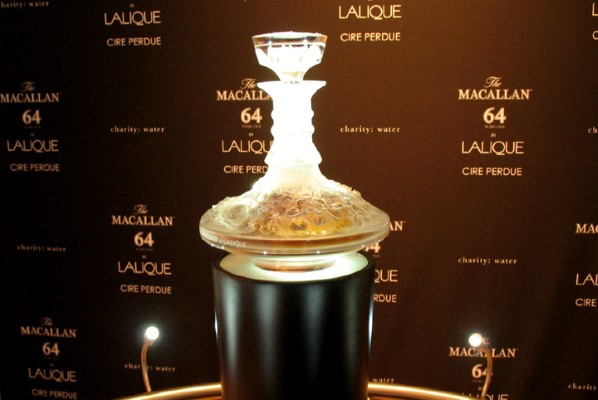 While the other bottles on this list are part of a collection of bottles, this 64-year-old Scotch has the distinction of being one of a kind and it’s kind of a nice story. While the other whiskies are for serious whisky collectors, this bottle came into existence with one purpose; to raise money for Charity: Water, a foundation that brings clean drinking water to those in undeveloped countries.

The crystal decanter is the handcrafted handiwork of Lalique making it a true one of a kind, and it was probably one of the main reasons the oldest single malt ever released by Macallan raised over $640,000 at auction.

And to our final bottle of the most exclusive whiskies in the world. It earns its exclusivity not by its rarity like the Trinitas but by its incredible price tag. So how much does it cost? Well, if you have an extra private jet that you could list on eBay or you want rid of that mansion by the harbour that is a killer to keep clean, then the $9,000,000 or so you make from the sale could buy you ONE bottle of this single malt.

Surely whisky doesn’t cost that much does it? Well, in truth you’re paying for the crystal decanter emblazoned with 8,500 diamonds, the 300 rubies that can spell out the name (or whatever you like), and white gold to top it all off. What’s really strange about this particular whisky is that we have so little information about the whisky itself. Which in truth says a lot about the reasons why anyone would buy such an exercise in pure opulence. This one, unfortunately, is not about the whisky but about the ability to afford it. It might be number one as far as price is concerned but we’d much rather have a glass of any of the other four entries on our list.

If you find yourself in possession of one of these exclusive libations, our offer of a good deal on a tailor made suit stands firm. Like we said, we can dream, right?