The Most Iconic Suits in the History of Cinema 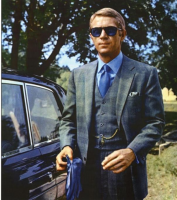 It’s no mean feat choosing the best-dressed actor on the silver screen but to decide on the best suit in cinematic history takes a whole new level of research. And while it was tough getting through some of those movies – Crazy, Stupid, Love springs to mind – we finally did it and came up with what we believe are the most iconic suits in the history of cinema.

With Bogart, you’re spoiled for choice as far as sharp custom tailored suits are concerned. Our favourite though has to be the heavy wool suit with pinstripes that he wore in The Maltese Falcon. The lesser known of his cinema suits but still top marks for style. What better way to show for Ralph Lauren to show his mettle than by kitting Robert Redford out in a full pink suit? It’s like they say ‘go big or go home’ and Lauren certainly went big with this, one of the most famous tailored suits in cinematic history. 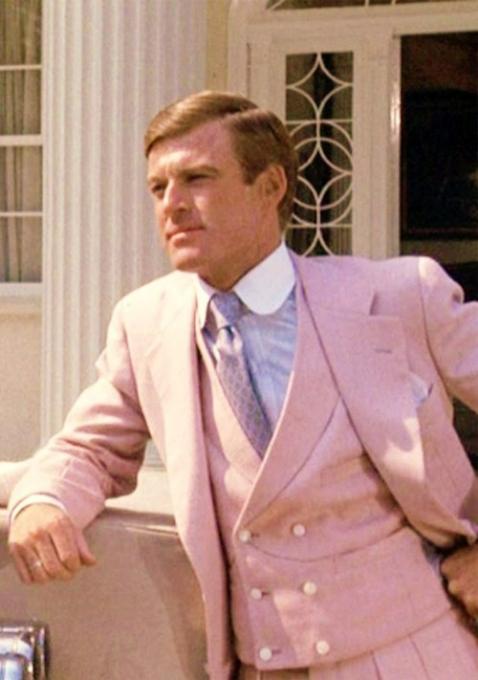 You’d probably expect to find more Bond actors in this list, but there’s just too many finely dressed gents on the silver screen to focus on one character alone. So the pick of the Bond bunch has to be Sean Connery wearing that Glen Plaid two button three-piece tailored suit in Bond’s 1964 outing, Goldfinger. 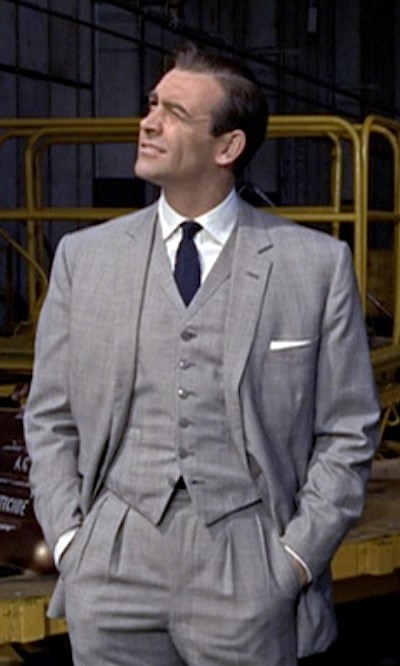 When you talk about men’s suits in the cinema, it’s near impossible to go a whole sentence without mentioning McQueen in The Thomas Crown Affair. Savile Row legend Doug Hayward is responsible for the great threads on show in this film. With so many three piece suits to choose from it was tough, but after much debate we settled on his grey suit with a pale blue shirt and blue tie. Style Genius. Ryan Gosling has become the darling of keyboard fashion critics the world over. Seriously, a google search for stylish men is laden with Gosling outfits but we like the dark red two-piece suit in this romantic comedy. Honestly never thought we’d be writing a complimentary sentence about a ‘romcom’, but I guess the style prodigy that is Ryan Gosling does strange things to even the best of us. 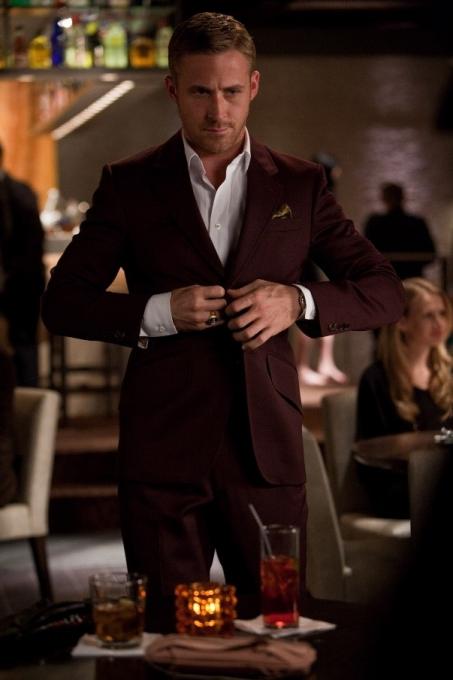 If you want to see how a cream suit should be worn then look no further than good old Jack in Chinatown. The striped shirt, the patterned tie, the odd pocket square; it’s not a combination you’d expect to work, but somehow it does. It also helps that Nicholson is the epitome of a cool private detective in Roman Polanski’s 1974 film. 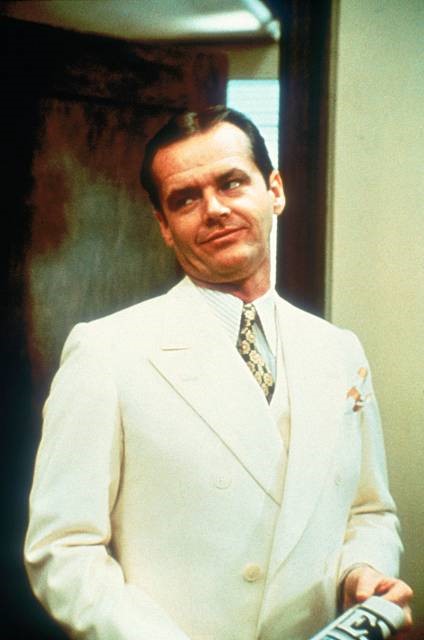 The best thing about custom tailoring is that anything is possible. So whether you’re looking for a Chinatown look or Sean Connery’s Plaid drop into our showroom and we’ll have you looking like a Hollywood icon in no time.