The Best Dressed Men at the 2015 VMAs

It’s that time of year again. The day after the night before when the world discusses just how embarrassing Miley was this year or how much skin Nicki Minaj had bared to the world. Then of course there’s the VMAs’ stalwart, Mr. Kanye West, love him or loathe him, he’s always a talking point. Now we at Montagio like to think that we’re above such idle chatter (we’re not really though). So we’ve spent the day as any good tailor should, discussing the merits of the men’s attire on show. And these are the favourites we’ve come up with.

The American actor, singer, and of course, model showed us that age is no barrier to class. It’s not often that a 24-year-old that holds a special place in the hearts of millions of teen girls shows up to a non-formal event like the VMAs in a finely tailored black suit. The crisp, neat pocket square is the simplest of additions that makes all the difference to this outfit. To be honest though, it’s the buttoned up shirt with no tie that proves to us that this young man knows his style. Justin Bieber take note. 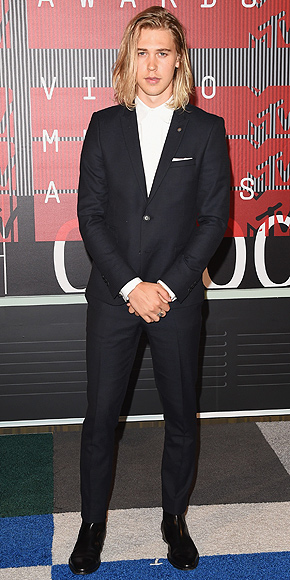 How could you possibly go wrong when your dad – one of the world’s best-dressed men – is on hand to make sure your outfit cuts the fashion mustard. We are loving this dressed down style that could so easily have gone full on Miami Vice. The rolled up sleeves would probably look ridiculous on another teenager, but this kid has just enough swagger to pull it off. 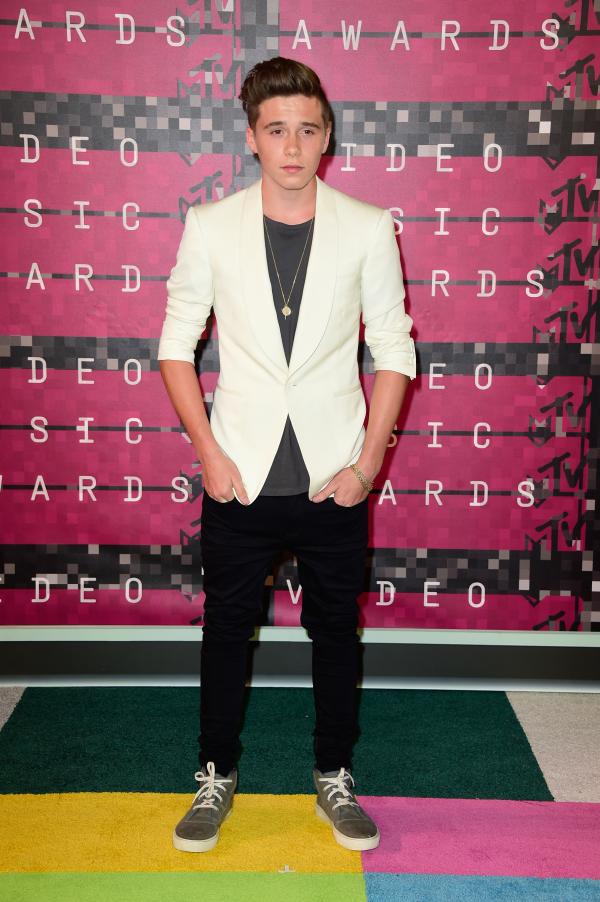 A break from the norm here for us in that we’ve chosen something completely non-suit related. Yes, we do in fact love casual clothing too, so when Canadian singer Shawn Mendes rocked up to the VMAs in this outfit, we felt a sense of satisfaction. Why? Because it’s such a relief to see a young musician do the casual leather jacket look the way it should be done. Right down to his shoes, there’s nothing negative that can be said about this 17yr old’s sense of style. Shawn, you’re doing it right mate, never change.

The budding actor and celebrity Viner has a cult following on practically every social media platform there is so you always knew he was going to show up in something pretty chic. He definitely doesn’t disappoint with this simple outfit proving that sometimes an uncomplicated look is the best avenue of approach. We also love that he’s sartorially aware enough to know that those brown shoes rock that suit. 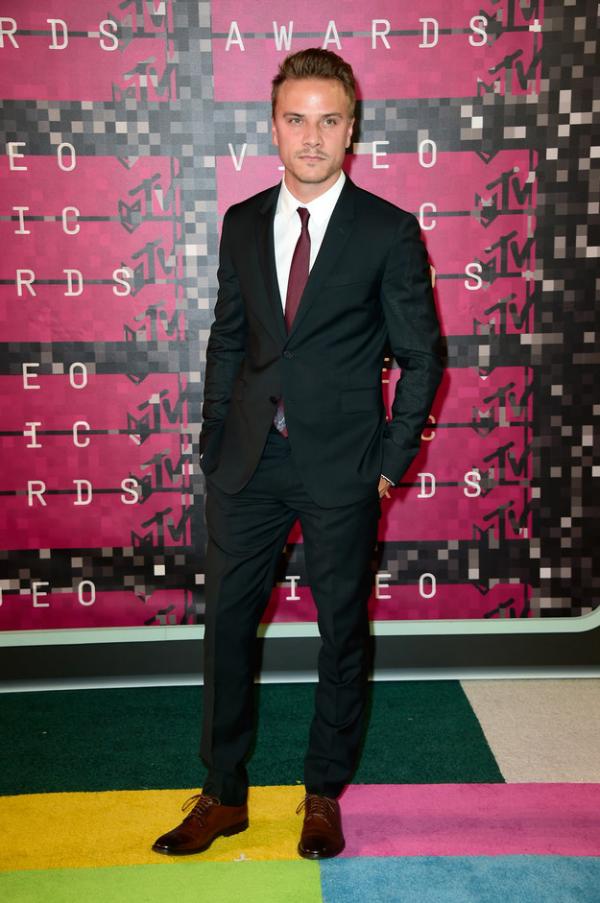 Who’d have thought that a pro snowboarder and skateboarder would prove to have such phenomenal taste in clothes? Well, this record gold medal holder has shown us time and again that he’s a man that is no stranger to formal wear. Now, we’re not sure if he, Austin Butler, and Matt Cutshall got together for a beer and a chat about what they should be wearing on the red carpet but they’ve all gone with a simple dark style that for us, is the look of the year. 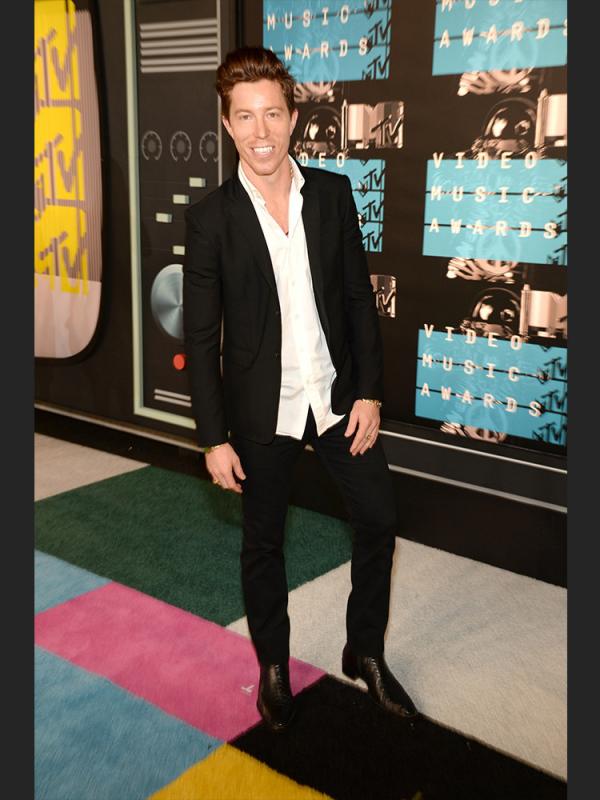 Now that you’ve had your healthy dose of true style we’ll let you get back to the real issue at hand – Miley Cyrus, what was she wearing?