How to Tie a Scarf Six Different Ways

There was a time in our teens when wearing a scarf was considered the most unmanly of affectations. Who cared if your flu riddled body was walking a thin line between life and death? Wearing a scarf was something you did not do. If only we knew then what we know now, cough bottles would have gathered dust in the medicine cabinets of our childhood. The fact is that the scarf is as manly as the lumberjack shirt and contrary to popular belief, you don’t just wrap it around your neck twice. There are in fact many ways to wear one but here are six of our favourites.

This is by far the simplest way to wear a scarf and to be honest there’s actually no tying involved. You simply drape your scarf around your neck and under your coat. It’s not very functional, and you’d most likely only wear it this way as a component of an overall look. Purely ornamental, this is favoured by businessmen the world over. 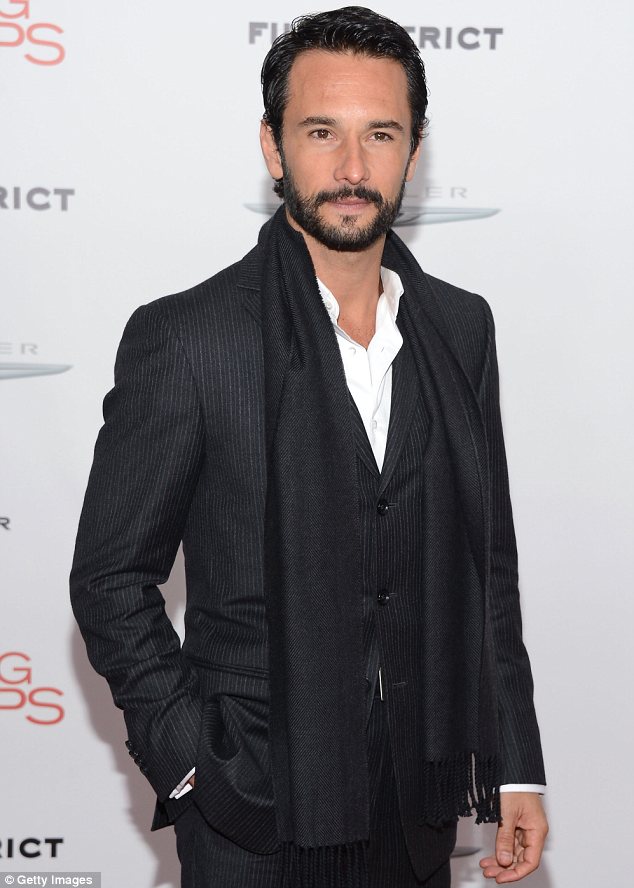 This is another simple one that doesn’t take much practice. You start out with a drape as above then pull one end back over the opposite shoulder. Do the same with the other end and Bob’s your uncle; you have a reverse drape that keeps your neck warm and is high enough around your neck that you can tuck your chin into it. 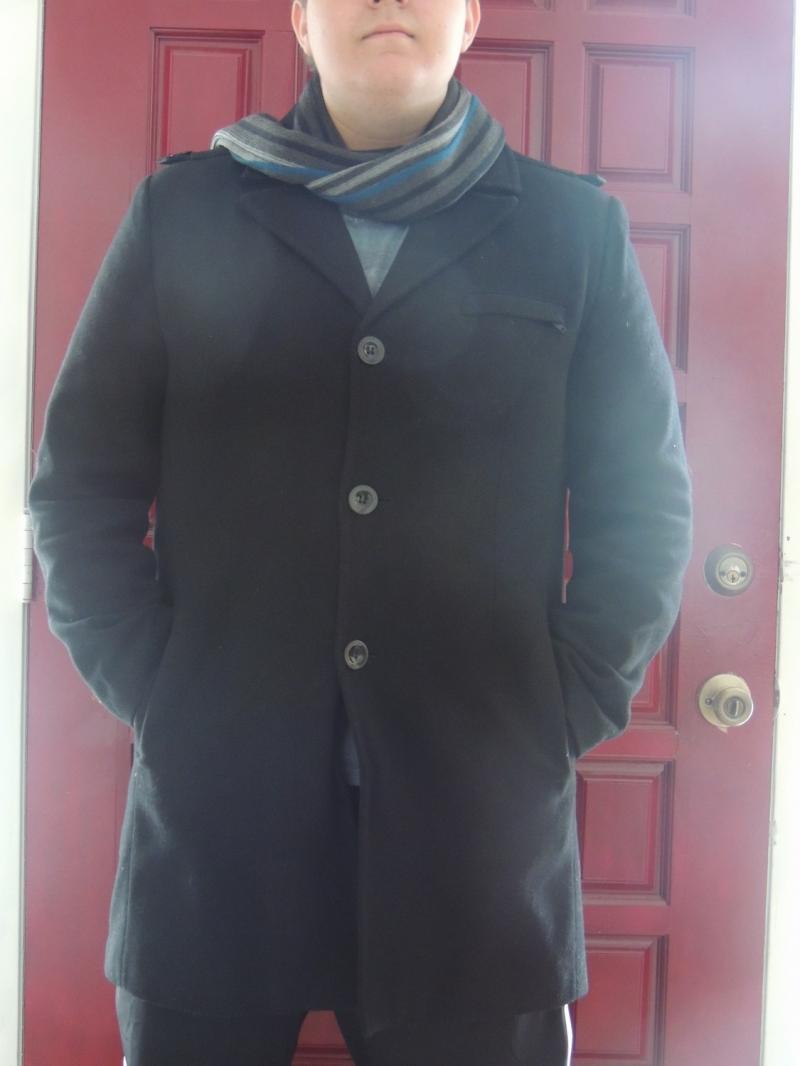 This really is exactly what the name implies. Wrap the scarf around your neck once and adjust the ends at the front so they are equal in length. Simple yet looks good and one of the best for keeping chilly draughts at bay. 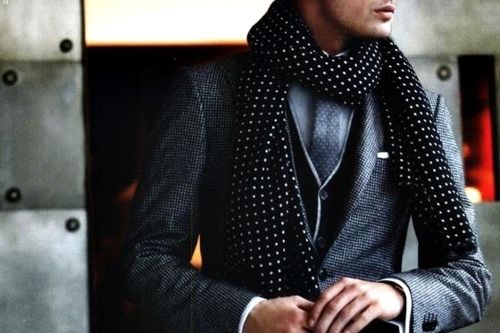 We’re not sure that we have to explain this one, but we’ll do it anyway. The twice around is the once around… twice, and is best used with longer scarves. On the odd occasion when you find yourself in the midst of a superstorm, this is the bad boy that’s going to save your life. 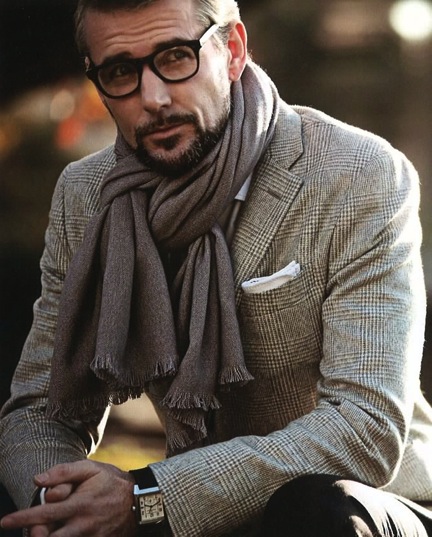 The Ascot or Overhand Knot

A super simple over and under knot that is tied as if you were tying your shoelaces but without the bunny ears. You can wear it high or low, but it might look a bit odd if it is too tight and be sure to keep the ends under wraps. You don’t want to tempt the office prankster into a spot of strangulation-style light entertainment as you arrive through the door. The French are well-known as a rather stylish bunch and with the cold winters they experience, is it any wonder that they came up with a rather magnificent knot that oozes style yet is uber-functional? The Parisian, like many French innovations, is beautiful in its simplicity. Fold the scarf in half then drape it over the shoulders so on one side you have the fold and on the other the two ends. The ends are then both threaded through the fold in the scarf and pulled to tighten the knot around your neck et voilà you are now a bonafide Parisian. All you need now is a custom tailored suit to complete the look. 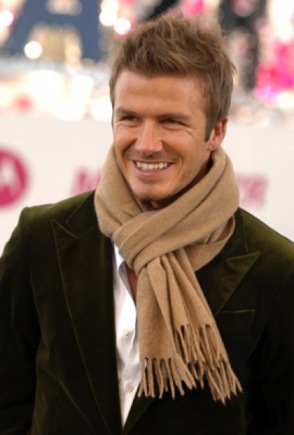 So there you have it, six different ways to tie your scarf. And now that you have all this wonderful information at your disposal be sure to make use of it, and next time you’re in the CBD on a chilly day, call into the showroom so we can assess your scarf tying skills.