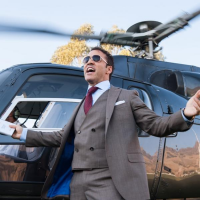 Everyone’s favourite showbiz agent is back. Yes, love him or hate him, Ari Gold, Hollywood superagent is now on the big screen in all his custom tailored glory. Game of Thrones is all well and good, but we’ll take the three piece suit wearing antihero over a warrior in a bearskin any day of the week. Ari looking the part though is only half the job done, his negotiating skills are second only perhaps to the devil himself. So how does he do it, and more importantly how can you? 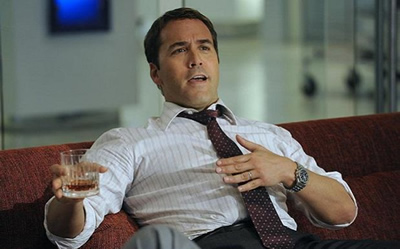 You’ve made your offer, but he’s just sitting there saying nothing. Play it cool, let it stew. The chances are that he’s waiting for you to say something first, so let him wait and watch him become more uncomfortable, as you appear to give less of a damn with each passing second. Never break the silence and backtrack on your offer with a ‘but we’re willing to negotiate/come down’. This reeks of weak negotiating skills, and you’ll be over the proverbial barrel in a matter of minutes.

Always have a plan C 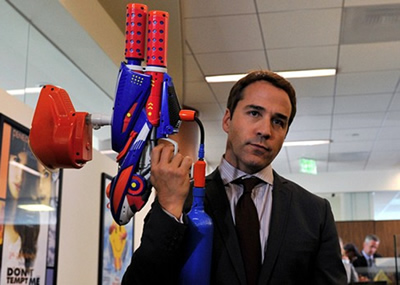 It’s pure common sense to have a back-up plan, but do you have a back-up plan for your back-up plan? Having a plan C is the ultimate get out of jail card. Having that fall back in place leaves your opponent at the negotiating table no chance of getting out of there without a final decision, which leads us nicely to our next point.

Always get a firm decision 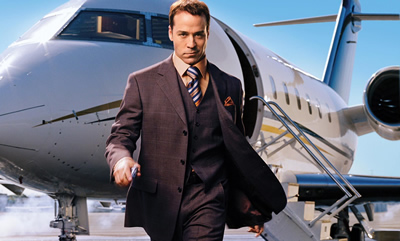 Whether it’s a scheduled appointment for a meet with investors or it’s the actual closing of the deal, you don’t want to leave that meeting without the opposing negotiator having made some sort of a commitment to you. If you can’t get that, then button up that tailored business suit and get the hell out of there. We’re going to go right ahead and presume that you’re pretty good at reading people – otherwise you’re in the wrong job – so as soon as you get the idea that nothing is going to happen, get out of there. Time is money, and there’s no point wasting it on a cold lead. But Ari is constantly arguing isn’t he? Actually he’s not. That’s just the way he talks, if you pay attention, you’ll see that when he’s brokering a deal he’s very careful not to get drawn into a fight. No-one likes an argument, and once one kicks off, you can forget the deal. It might not seem like the cleverest of negotiating skills but look how many custom fitted suits it’s bought Ari Gold. Being a straight talker can be a refreshing change in a meeting and more often than not can catch your negotiating opponent off guard giving you the upper hand. Would you trust your company millions to a man dressed in an oversized, creased, off the rack suit? Or would you hand over your mother to the confident man in his finely tailored business suit? While it might seem a bit superficial, we all feel more confident when dealing with a man that takes pride in his appearance. And no-one takes more pride in his appearance than our man Ari Gold.

At Montagio, we know a thing or two about style so pop in to kit yourself out before that mega deal. But when it comes to closing that deal we have to take our hats off to Ari Gold a true negotiating legend.