How to Appear More Attractive to Women

Now we’re not suggesting for a moment that you need help in attracting the attentions of the fairer sex, but in a hypothetical situation where you might need some assistance, these tips could be just what you’re looking for.

If you can’t grow a full beard, then fear not, stubble will do as a 2013 Australian study found that women actually prefer heavy stubble to a full beard. A ten-day growth is ideal and maintaining a beard that length is incredibly easy. 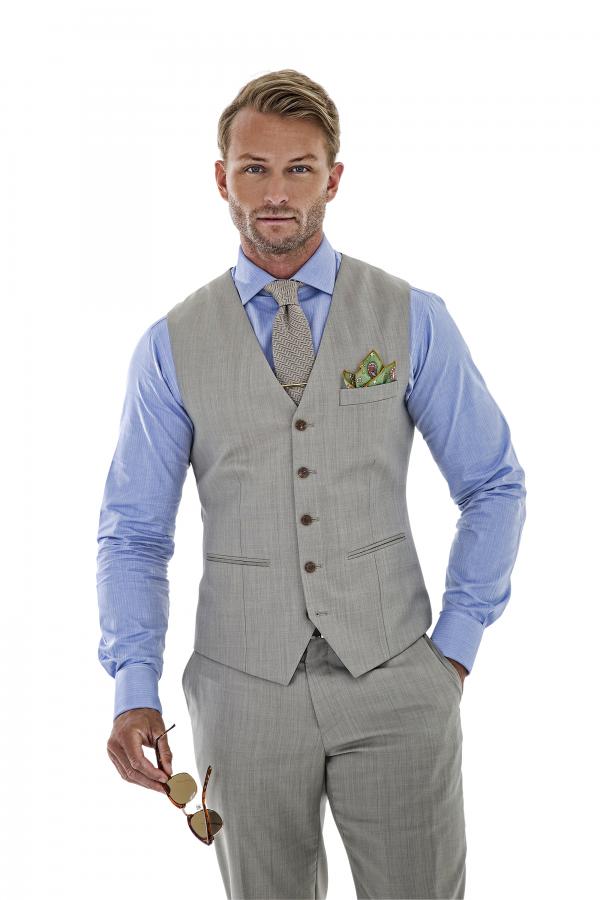 Apparently, beards are a sign of power and dominance as well as masculinity and maturity. Not entirely sure why these attributes are attractive but we’ll accept the findings of the study without question as we rather like the heavy stubble look.

As odd as it may sound to us men (especially those of us with thinning hair) a bald head, like a beard, is a sign of maturity and masculinity. Now this doesn’t mean that those of you with a receding hairline are the balding equivalent of Ryan Gosling. No, this is in reference to those men who, when they are about to lose their hair, decide to shave it all off. 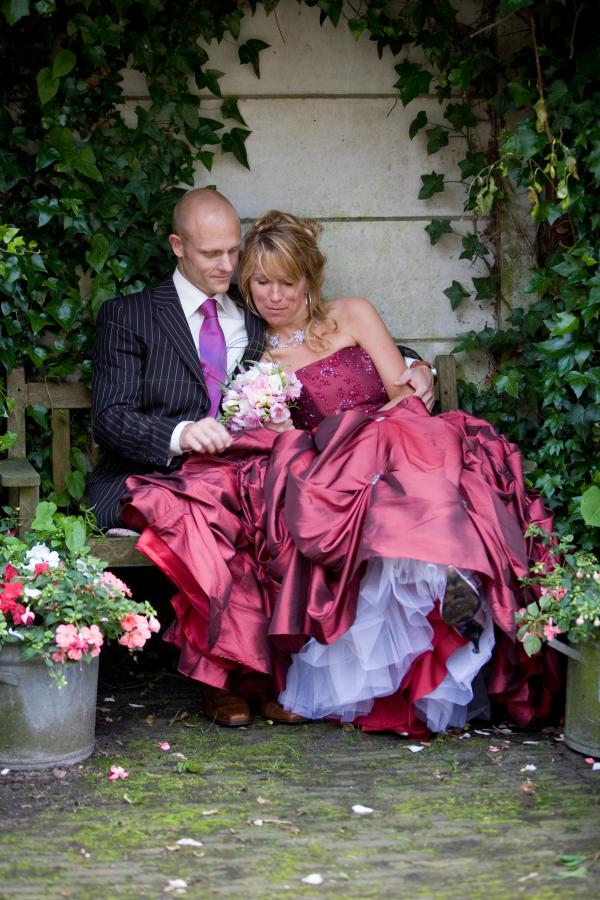 Jason Statham, Bruce Willis, and Vin Diesel could all grow a bit on top, but the fact that they choose not to makes them more attractive. This is possibly a self-confidence thing as men with comb-overs are obviously insecure about their appearance while these bald guys just don’t give a damn what anyone thinks.

A study carried out in 2010 by some people much more inclined to research this kind of stuff than we here at Montagio, found that women are attracted to older men. Some call it the George Clooney effect while others think it’s us men clutching at straws but we’re inclined to go with the former.

And what better way to show off your age than by ditching the ‘Just for Men’ and embracing the passage of time. If you’re already going grey, then rejoice, you have just become more attractive to the opposite sex.

So we’ll move away from appearance now as we touch on a subject that your dear old mum would be most approving of. Being kind. Now holding the door open for your date just won’t cut it. She knows that you’re out to impress and won’t know if this is the real you.

Be kind to everybody. Hold the door open for the couple behind you or say something nice to the taxi driver as you leave. Even dropping some change in a charity box says a lot about the type of person you are and women (and men as a matter of fact) love that.

Know how to tell a story

Now this isn’t an easy one to learn. Some people are born storytellers while others have to try hard to keep people’s attention. If you are unsure of yourself with regards to this, then the best advice is to only say something that is worth saying.

Having the courage to speak at length to a crowd of people in either a formal or social setting is a trait to be proud of. However, this is not to be confused with someone who loves the sound of their own voice. If you are talkative about nonsense, then you will come off as cocky and annoying whereas if a room quietens down when you speak, then you should have no trouble securing a phone number.

Need we say it? A well-dressed man, preferably in a custom tailored suit *cough Montagio *cough, is more attractive in the eyes of both his peers and the opposite sex. Taking pride in your appearance is a surefire sign of reliability and maturity. And who doesn’t want a partner that’s reliable and mature?

But dressing well isn’t just about ironing your shirts. It’s about the quality of your clothes, the shine of your shoes, and how well you knot your tie. 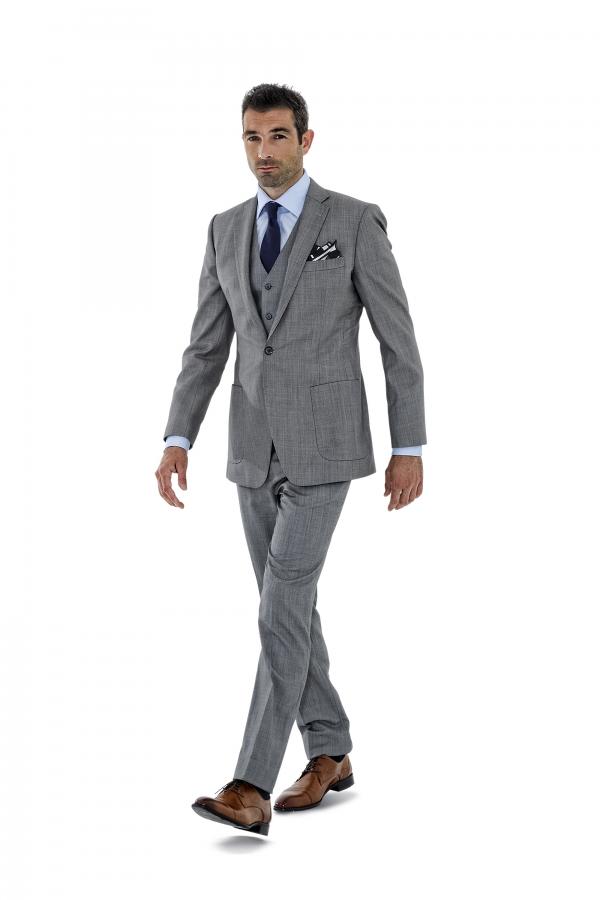 While we may not be able to help you with the beard or baldness, we can certainly help you dress well. So if you have a certain someone that you’d like to impress, come down to our showroom in the CBD, and we’ll see what we can do for your ‘hypothetical’ situation.