5 of the Best Dressed Fighters in History

With the big news from UFC 196 that yet another Brazilian has pulled out of a fight with the sartorially adept Conor McGregor, we got to thinking here at the office about whether there is any fighter past or present that dressed as well as ‘The Notorious’ Irishman. Now, we all know that boxers, in particular, are well known for their propensity to overdress with as much bling as possible thrown in for good measure, so we’re not going to lie, it wasn’t an easy task finding fighters that donned even remotely stylish threads. But find them we did and here are our top five.

The Galveston Giant was the scourge of the predominantly white world of boxing in the early 1900s. Known for obliterating his opponents in the ring with ease, he became the first African American World Heavyweight Champion paving the way for the likes of Joe Louis and much later Mike Tyson. Unfortunately, though, while many of his successors learned from his triumphs in the ring, precious few took note of his sartorial ‘A’ game. And for a man so large to look so effortlessly distinguished in a time when African Americans were struggling for their fundamental human rights is an achievement in itself. 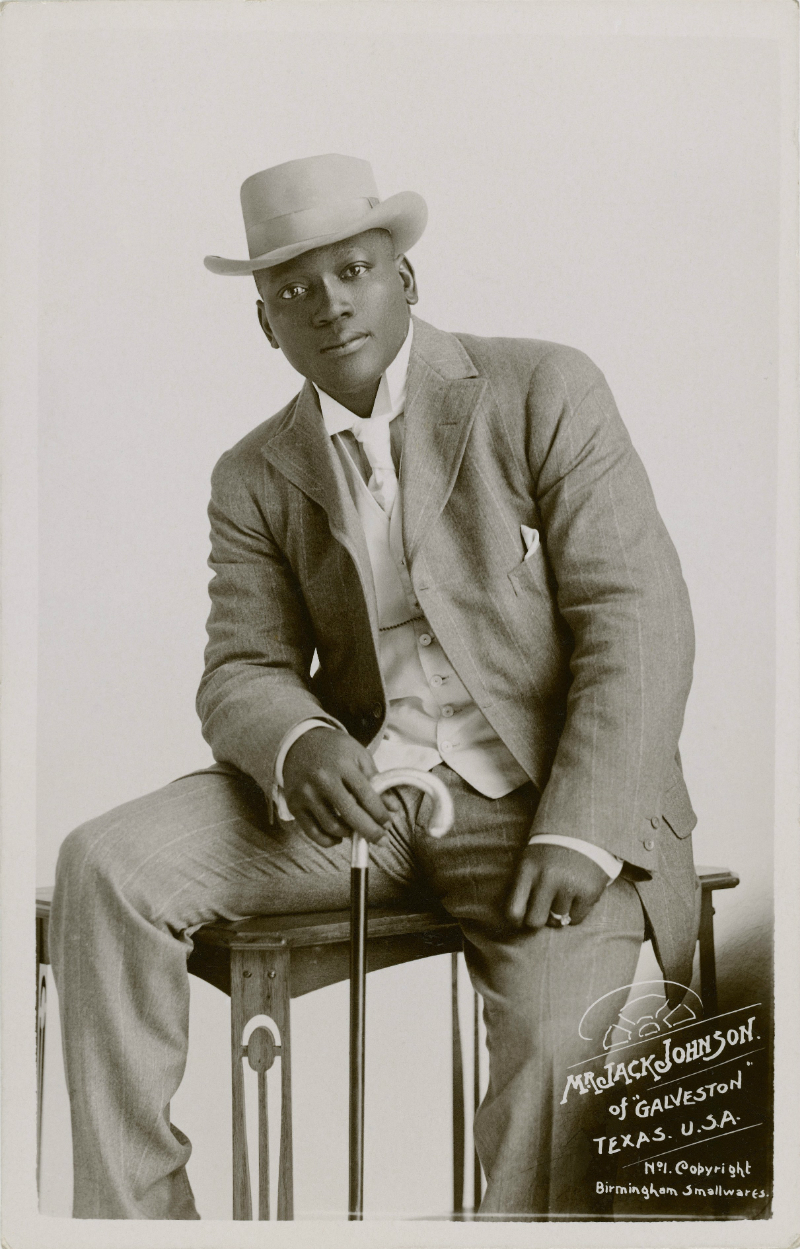 The Manassa Mauler was one of the most iconic boxers of all time and a pretty snappy dresser to boot. He favoured the three piece suit and wasn’t averse to donning a hat atop his slicked black curls. F. Scott Fitzgerald’s novel ‘The Great Gatsby’ came out towards the end of Dempsey’s career, and it’s easy to see why some dubbed him the Gatsby of the ring. Now we’re not for a second suggesting that Fitzgerald based his Millionaire character on Dempsey, but we like to think that Redford’s pink suit in the 1974 movie might have been Ralph Lauren’s nod to the popular sports icon that wore suits so well. 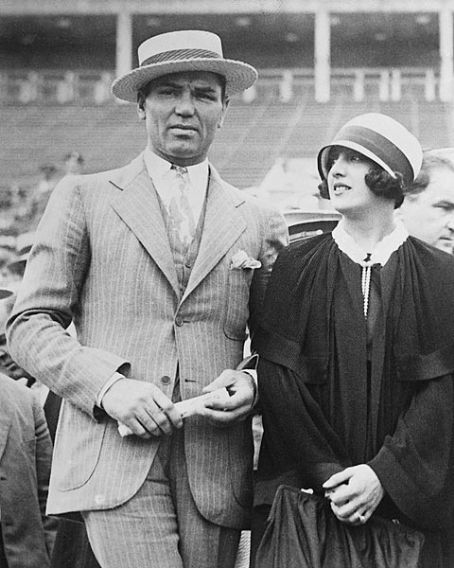 There’s a little-known story about Ali that tells of his time training in the UK in 1966. Ali was just 24 years old and about to defend his title but took a break from his daily regimen to visit Harry Helman in Savile Row. This tailor had created bespoke suits for everyone from Royalty to Hollywood’s elite, and Ali arrived in store to have a suit tailored to his considerable frame. He was impressed so much by the experience that he immediately ordered a half dozen more in various colours. And from that day on he rarely set foot outdoors in anything, but the finest of custom tailored threads which when combined with his indomitable personality made him an unforgettable character both on and off camera. 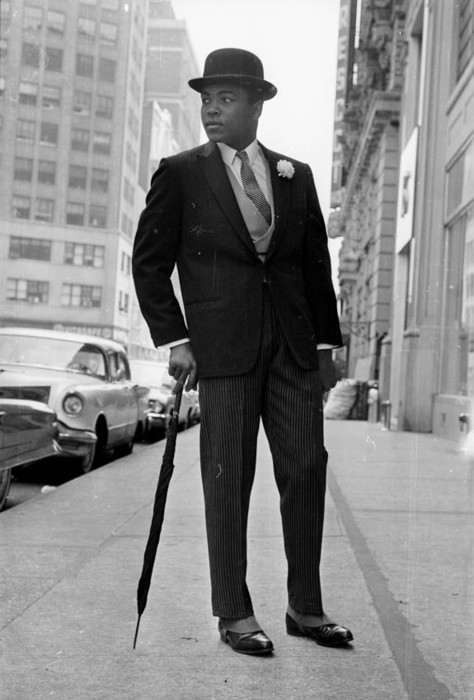 The modern day world of extreme sports is awash with ill-fitting suits and mishmash sartorial disasters, but there are a select few whose style shines bright like a beacon in the murky haze of oversized shoulders and too tight pants. One such shining light is Rory MacDonald that fights at welterweight in the current UFC lineup. This former King of the Cage Lightweight Champion is becoming better known for his style savviness of late, showing up at press conferences and public appearances in nothing but the best custom tailored suits. Unlike many of his fellow UFC fighters, MacDonald knows a thing or two about tailoring, and he’s a breath of suited up fresh air in a world of t-shirts and sweatpants. 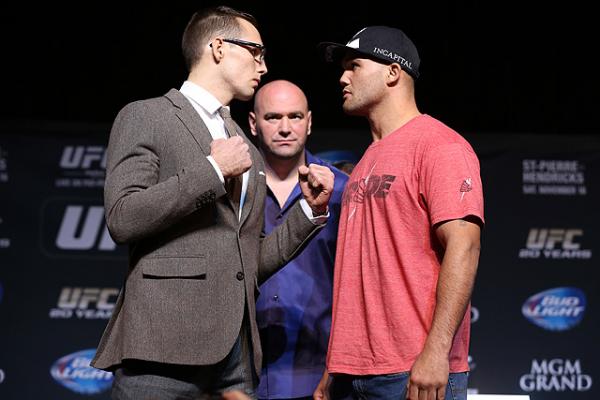 And so to the man of the moment, Conor McGregor. This trash talking, hard hitting fighter from the streets of Dublin has tapped into something that precious few fighters are aware of; the fact that a well-dressed man exudes confidence. Any diehard UFC fan will tell you that throwing skillfully crafted insults at your opponent can cause almost as much damage as McGregor’s devastating left hook that took out Jose Aldo. But what they don’t realize is that a man that wears his suit so well has an immediate upper hand in the subconscious mind of his opponent. And does Conor wear his suits well? What do you think? This is a man with an acute eye for style as you can see from his many memorable press conferences. So whether you’re a fight lover or not, we suggest you keep your eye on the fight or, at least, the press conferences to see what marvel of tailoring ‘The Notorious’ and his stylist will come up with next.