5 of the Most Iconic Suit Wearers in History

Iconic men and suits are plentiful, but the man who brings both together is truly in a class of his own. Throughout history, there are many men that have tried to make a single look their own, and few have been quite successful. But the gents we have listed below have that uncanny knack of making any suit their own.

Fred wasn’t exactly what you would call blessed with good looks, so in order to look good in a profession where appearance was everything, he had to rely on his outstanding sartorial skills to make an impactful statement. Never seen without a suit or at least a plaid jacket and hat, Fred was a true style icon of his time. Of course it helped that he had the assistance of some of London’s most skilled tailors but there’s no doubt that every man with a penchant for dinner suits and a spring in his step has at one point tried to channel Fred in his famous tails. 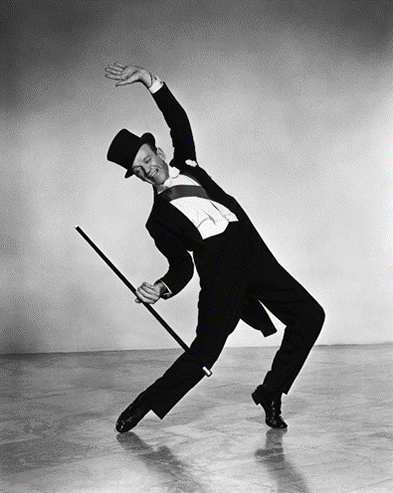 The man who brought simplicity back to the world of suiting, President John F Kennedy was the politician in the smart attire that all the Ivy League kids looked up to. Part of the Princeton and Harvard Alumni, he personified the Ivy look with his soft shouldered suits and plain shirts paired with striped ties. His subtle yet engaging style is remembered by many and has left almost as lasting a mark on the world as his political maneuvers. 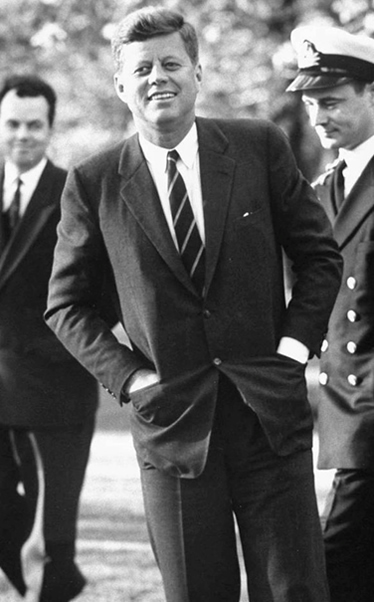 The Duke of Windsor

Definitely the best-dressed royal in history and quite possibly the best-dressed man, the Duke of Windsor knew a thing or two about fashion in all its various forms. A man known to wear suits in any style, cut, or colour that tickled his fancy, he was the one who set trends rather than followed them. His signature looks are full of flamboyance and daring and introduced men to a world of smart casual suiting that was until then, a flight of fancy for the average man. 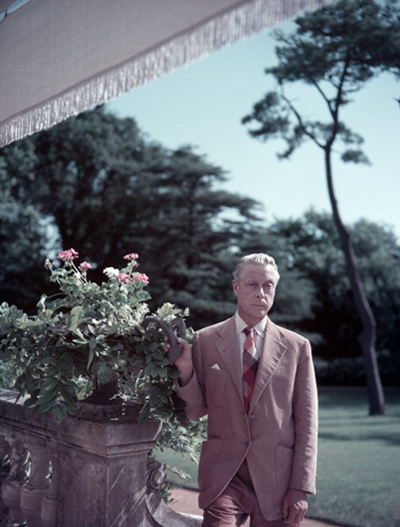 His name is synonymous with taste, class, and refinement and any man these days could do a lot worse than emulate his style. Whether it’s a grey flannel suit with a knitted waistcoat or his famous suit from that North by Northwest airplane scene, the man was naturally gifted at making anything look good. Unlike many other Hollywood stars, Grant took a serious interest in all things sartorial and made it his business to get to know the best tailors and designers of the day. Perhaps this is why you’ll never see a photo of Cary looking disheveled or dressed to anything less than the nines. 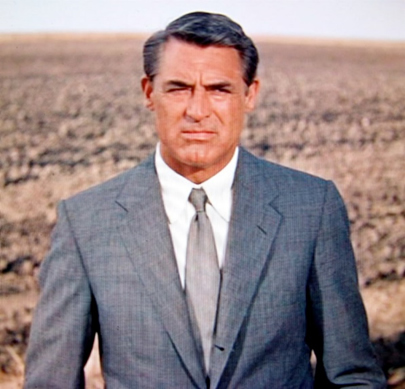 And so to our most recent iconic suit wearer, the man himself George Clooney. It’s fair to say that having so many leading roles in huge Hollywood blockbusters has given George a slight advantage over his peers. But the truth is that regardless of his access to the finest wardrobe departments the world has to offer, he is the first star since Cary Grant to wear the suit so well. He even managed to put on more than a few pounds for his role in Syriana and still look the most stylish man on the set. 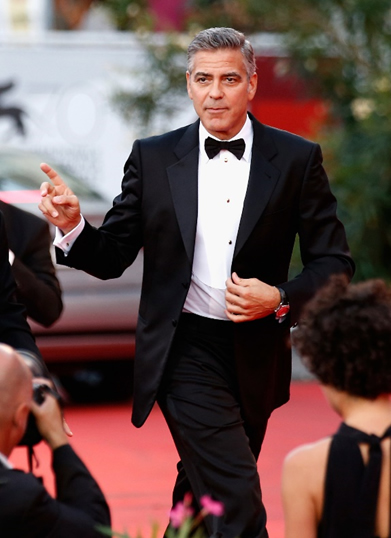 Now that we’ve put the idea into your head it’s time for you to set the wheels in motion. Pop into our showroom for a chat and see how we can create some iconic styles of your very own.