If you think your suit is only for weddings, funerals and business use, think again! There’s more to a suit’s usefulness than meets the eye, and if you aren’t utilizing it properly, you’re not realizing your full return on your investment. Here’s 10 ways to make sure you get your money’s worth from your men’s tailored suit.

Weddings, meetings, interviews, the list of occasions when only a suit will do is one we all know by heart. But what of the other times when dressing casual doesn’t do it for you anymore? Can you really wear a suit down to the gym? Perhaps not, but there are some unexpected occasions when a suit trumps all other attire for making a statement.

The thought of wearing a finely tailored suit on a plane might seem rather silly to the majority of travellers who want nothing more than absolute comfort during their flight. In fact, if we’re totally honest, we’d wear pyjamas the whole way through if we could. 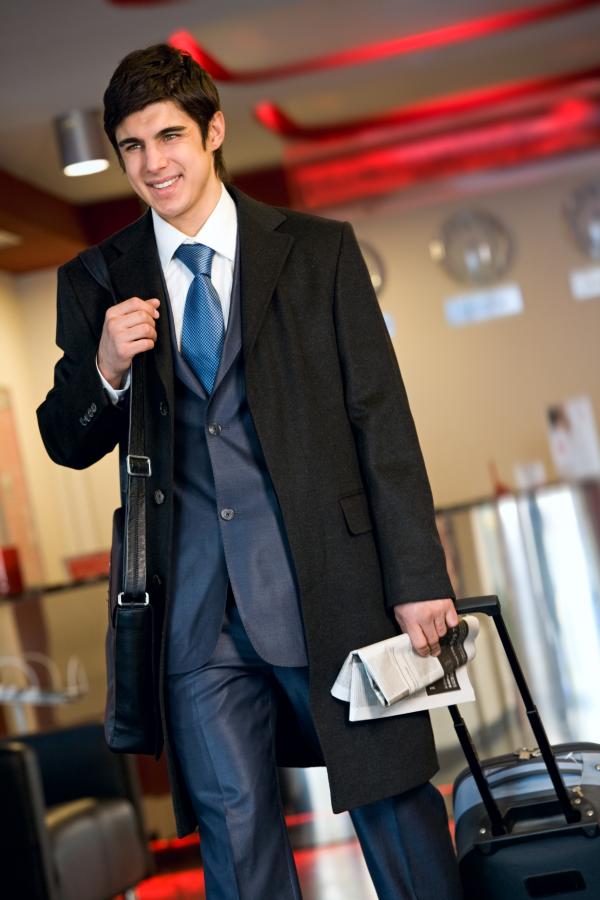 But you just give the suit a go and see how differently your journey goes. Flight attendants will bring those drinks out quick smart and asking for an upgrade to business class doesn’t feel quite so cheeky.

Out on a Saturday night

Overdressed? There’s no such thing when it comes to a night out. If you’re looking to attract the interest of someone in particular, then this is the best tactic of all. You’ll not only stand out from the crowd but you’ll look like you own the place and that’s not necessarily a bad thing is it? 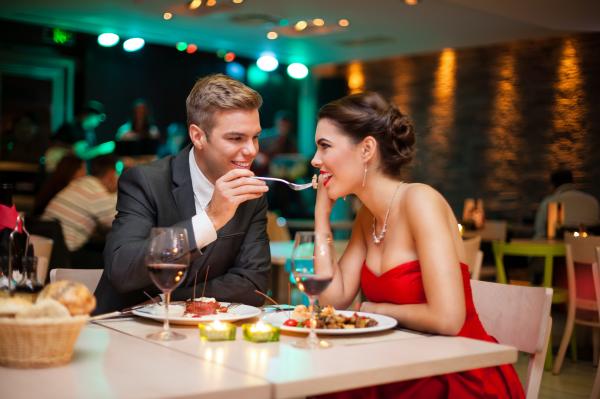 Your mates may laugh at you at first, but when they see how the bouncers and barmen listen when you speak, they’ll soon change their tune. Just like on a plane or in an airport, suit wearers command a certain amount of respect; your golden ticket on a night out.

Again, if you want to be taken seriously, especially in high-end stores, then walking in with a sartorial swagger should do the trick. Whether you’re checking out some jewelry or test-driving a car, a suit creates a great first impression.

Of course, you should always wear your suit when shopping for ties, shoes, or anything else that you might wear with that particular suit. This makes so much sense, but it’s surprising how many men never think of it.

To the Office (when the dress code is casual)

Are you trying to impress someone? Do you have an interview? Your colleagues and boss will wonder what the hell you’re up to, and a simple “I just fancied a change” will unnerve them even more.

But in all seriousness, wearing a suit to work instills an air of professionalism about the office, and your superiors will most likely take note. And when it comes to bonus time “You’re the guy who wears the suit, right?”

Rocking up to the table in shorts and a vest just doesn’t cut the mustard with us. If we’re off to the casino, we like to go fully suited and with a decent pair of sunglasses of course. You’ll look like a high roller, and you’ll feel like one too, and we all know how casinos treat those guys. 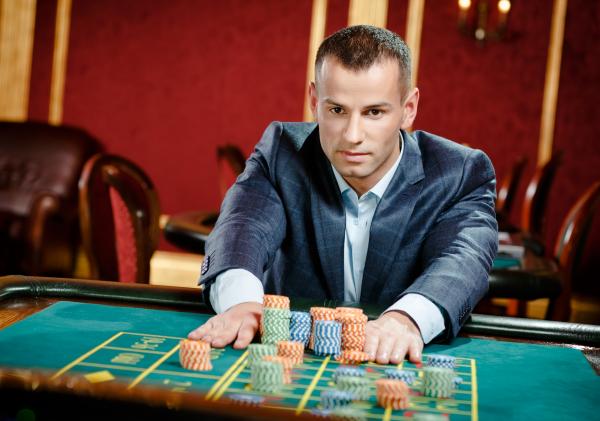 Poker is a little luck, and fair share of cool-headedness where throwing your opponent off the scent is key to pulling in the big pots. He’ll take one look at your tailored awesomeness and most likely fold. Well, that’s how it goes in the movies, right?

When out on your Pat Malone

Heading into the city sans mates, throw on a suit and tie and make sure you sit at the bar. People will wonder who the hell you are and before long you’ll have a new friend or two.

This usually works best if you head to a bar that isn’t the after work haunt of the suit-wearing masses. The idea here is to once again stand out from the crowd, not blend in.

When checking into a hotel

You really want that upgrade, don’t you? Well, you’re never going to get it in cargo pants and a t-shirt. You want the air of a businessman who spends a lot of time in hotels, and that really needs that Jacuzzi and access to the members’ lounge.

Mind your Ps and Qs, though. A suit might create a good first impression, but a smile and a little politeness go a hell of a long way in the world of hospitality.

When making a romantic candlelit dinner

Yes, we’re telling you to wear a suit in your house. Strange and all as it might seem, if you’re going to the trouble of creating a magical atmosphere, then the least you could do is dress the part too. 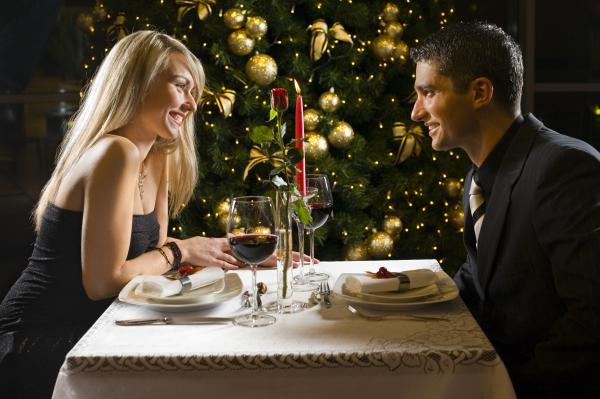 Your significant other will be more than impressed with your sartorial efforts and may even dash home or back upstairs for a quick costume change. But what they’ll be most impressed by is the fact that you went to all this trouble for them and them alone.

Out for lunch on a Saturday

Instead of hitting the pub to watch the footy on a Saturday afternoon why not head into the city for a proper lunch. You can now make the most of those alcohol related specials that are off limits during the work week. 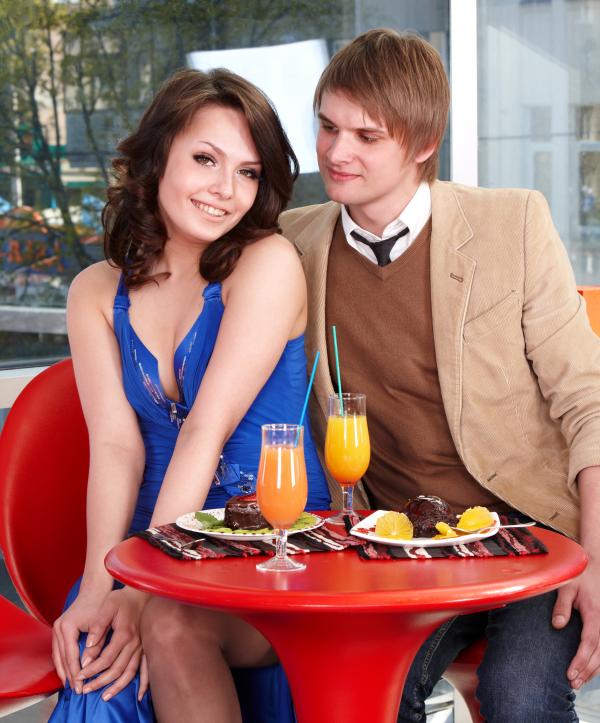 And later you can head home for a nice nap on the sofa before your night out. Napping in a suit? Yes, it’s possible just make sure you take the jacket off first.

At a friend’s house party

It doesn’t matter that it’s ‘super casual’; you go right ahead and pull on your best suit. Friends might laugh at first but just like your suit wearing escapades on that Saturday night out, they’ll stop once the ladies at the party start paying compliments.

It’s also a great excuse to stay off barbecue duties. They simply can’t ask you to man the grill in your tailored finery, leaving you absolved of responsibility and free to enjoy the party, you dastardly fiend.

So you see, no matter what the occasion, there’s always time to pull on your custom tailored suit and whether it’s for a long haul flight or a Saturday night out, remember that a suit from Montagiois man’s best friend.