Much as we hate to admit it, we all love a good look at what the stars are wearing on their nights out on the town. Our feelings of envy at such luxurious threads are usually too much to bear, but now and then something magical happens, and we see a celebrity make a complete fool of himself in front of us mere mortals. And here are ten of those precious moments we will remember forever.

What. Was. He. Thinking? It beggars belief that this usually well-dressed young man could make such a complete disaster of his outfit at the AMAs in 2014. We’re big believers in dressing down a tux, but we think his stylist must have called in sick that day. 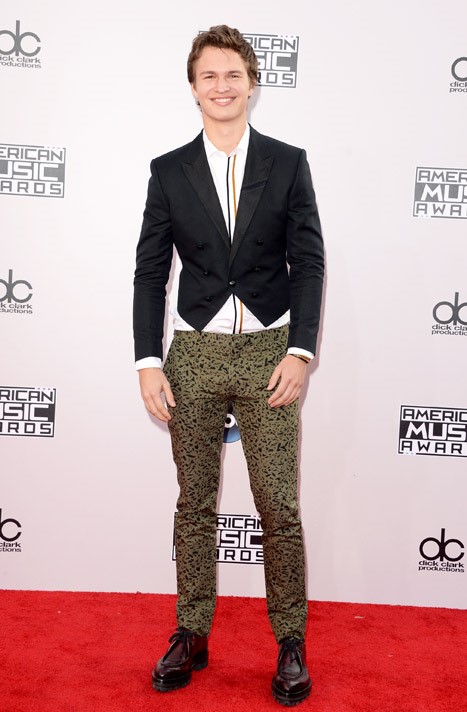 You simply will not find a worst dressed list anywhere in the world that doesn’t feature the former basketball player and mediocre actor, and we’re not going to break from tradition. He looks more like he should be on a children’s TV show rather than the red carpet. 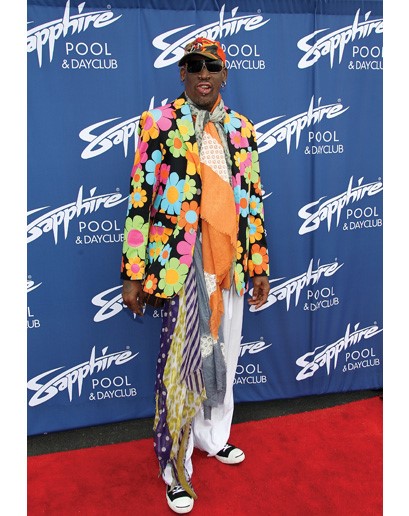 Okay, it’s a suit that he’s wearing on stage, but we’re not giving Chris any leeway on his choice of attire. By the god of tailors, what is this monstrosity?... butthank god for the handsfree mic! 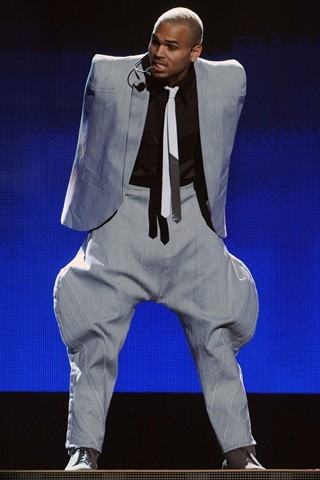 Another attempt at dressing down that fails miserably in our opinion. A great singer you may be Ed, but a man of sartorial wit you are not. Didn’t anyone tell him it’s all about the fit? 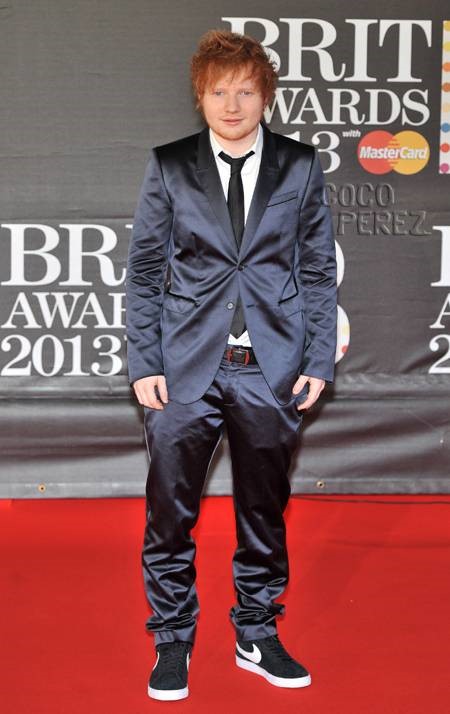 Was there a misprint on Jared’s Oscar invitation? Because that’s the only reason we can think of that possessed the singer/actor to wear powder mauvewith a white shoe. Either that or a bet was lost, and he has some very happy friends laughing at him from the comfort of their sofas. There's just something about this look is that makes me feel that Jared is channeling Jesus... or theBee Gees! 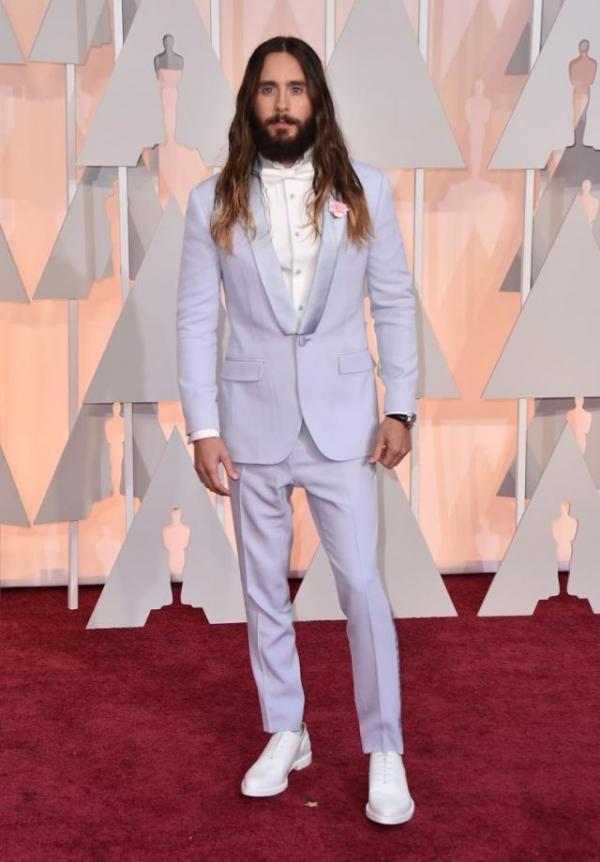 The Nigerian actor and model is not what you would call a household name, but anyone that dresses like a cross between a Rubik’s cube and an 80’s video game deserves a place on this list. AMondrian this aint! 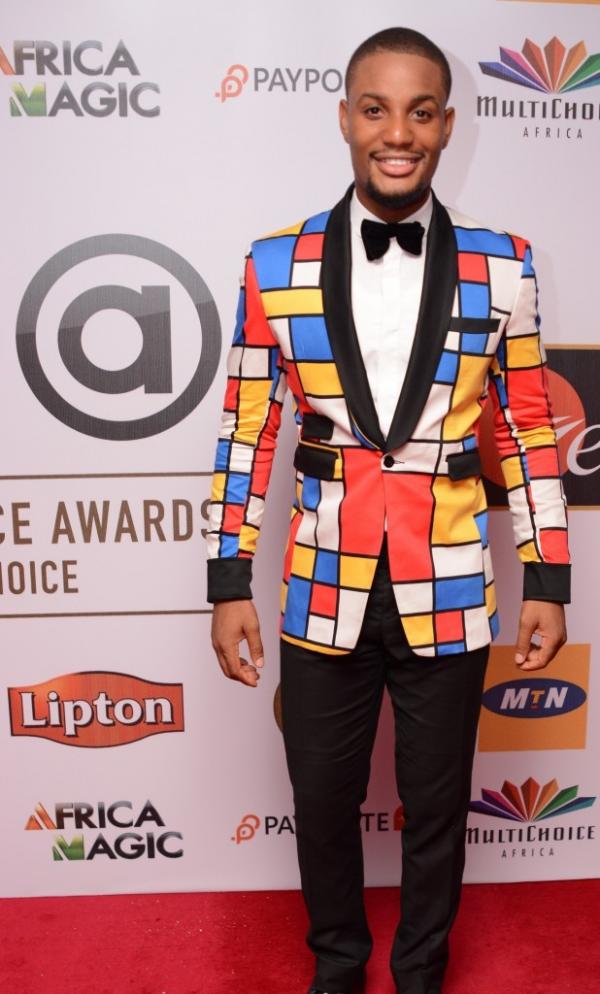 Oh dear, to be named once is bad but to feature twice on a suit disaster list is absolute sacrilege. Alan it seems has no fear of expressing his own quite unique sartorial style but unfortunately, the shorts are justrevealing too much, and that eye print thing is a bit weird. We know, we know, everyone loved it when the world’s most famous make-up artist wore this to the Grammys, but we just don’t get it. A print like that belongs on an old biker’s t-shirt and not on a finely crafted piece of tailoring. This Vivienne Westwood tuxedo may have looked the business on the catwalk, but once again a celebrity has decided that he knows his own suit measurements. This poorly fitting effort is let down even more by the fact that poor old Robert’s fly is undone. Schoolboy error. Terrible taste all around for these boys but it’s nice to know that even the richest of the rich can make mistakes like the rest of us. So if you want to avoid making such heinous crimes against fashion, pop into our showroom and let us take care of your red carpet look.