Linen - the summer fabric to rule them all

Think linen and images of pants that are impossible to keep wrinkle-free spring to mind. But there’s more to this light and durable fabric than beige pants and summer beach suits. Linen is a strong fabric that is finally having its day in the sun (and even the office), so we thought we’d take a closer look at the one summer fabric to rule them all.

Linen is an incredibly diverse fabric used for suits, jacketsand trousers.We really don’t see enough of it in the world of fine tailoring, so we’re thankful that more and more men are embracing linen as their fabric of choice. Cool to wear and as tough a fabric as you can get, it’s pretty much the perfect fabric not only for the summer months but the rest of the year too, and here’s why. 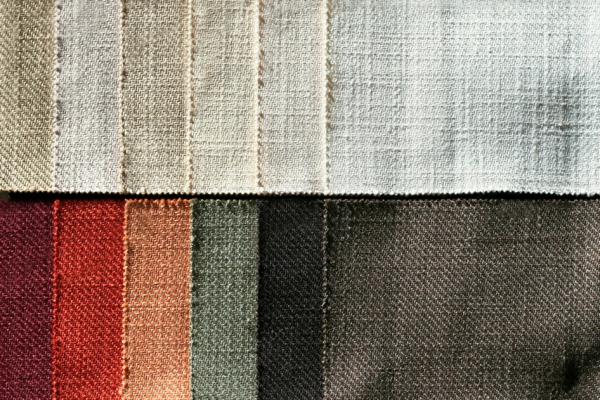 The history of linen

Before we get to its advantages, let’s study up a bit on this interesting fabric.

Linen comes from the flax plant, and as a fabric it has a place in history to rival any other. In fact, we have used linen in our clothing for thousands of years with historical evidence indicating that its first use was over 36,000 years ago. The fact that we still have intact samples of linen cloth that are over 3,000 years old says it all really. This fabric was made to last.

As the only textile plant growing in Europe, the linen industry on the continent boomed in the 12th century with Ireland leading the way. Sourcing their linen from only the very best European plantations, Irish linen producers became known throughout the world as the best of the best. Belfast even became known as Linenopolis in its linen producing heyday.

At Montagio we've tailor made thousands of linen suitsand garments and have seen a real resurgence oflinen being used for wedding suits. Linen is perfect for a beachwedding, or a contemporary wedding with a more casual atmosphere. Indeed, linen continues to withstand the test of time. 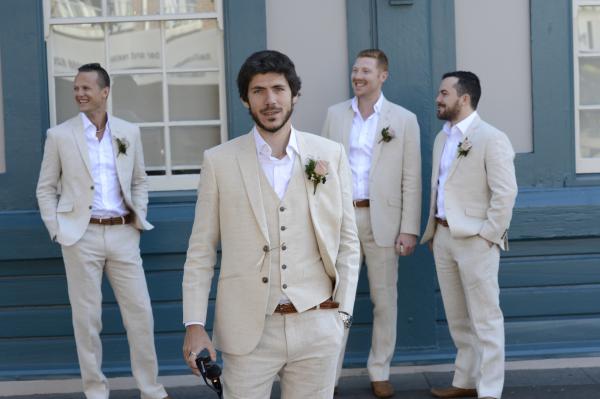 So why is it so good?

As you may have guessed from the title of this post, linen is a summer fabric like no other. It’s light and naturally regulates heat, absorbing moisture which in turn transfers heat away from the body. Strangely, regardless of its moisture absorption properties, linen somehow manages to maintain a dry and cool feeling. Pretty good for a hot Sydney summer.

And those wrinkles we mentioned earlier, well to be perfectly honest, they only add to the charm of the fabric. If tailored correctly using the right colours, this wrinkled effect can actually enhance the overall look of the suit. A debonair style that hints at casual yet is smart enough to wear to anything but the most formal of functions. You can’t really go wrong with that now can you?

But aside from its coolness, both literally and figuratively speaking, one of the most impressive things about linen is the fact that it gets stronger when wet. Now there are very few fabrics that boast this incredible attribute and linen is chief among them. This means that you can wash your linen garments and not have to worry too much about the stretching effect of a hanger.

When you wash your linen jackets or suits, you’ll find that over time the fabric starts to lose its rigidness and begins to feel softer and more pliable to the touch. It also has an incredible resistance to dirt and stains so even if there are spillages, you should have no trouble getting any stains out.

There’s also no need to worry about the sun fading your linen fabrics as they would cotton. Linen (particularly white linen) bears up very well in the sunshine, so get them out there on the line to dry and air out. For whites, this will help them retain their brilliance, so a white linen shirt is a great addition to your wardrobe.

Linen produces no lint and has no tendency towards pilling which makes it extremely easy to maintain and care for. This also makes it beneficial to those with allergies as it is naturally resistant to dust and holds little or no detergent residue from washing. Its dry and cool feel is particularly welcome to people that suffer from skin conditions as it rarely irritates the skin in any way whatsoever.

The on top of all those fantastic qualities is the fact that linen is pretty good for the environment. Linen plantations use very little fertilizer if any at all, and flax crops require minimal irrigation. So if you love the environment (why wouldn’t you?) then choosing linen is as green a fabric choice as you can make. 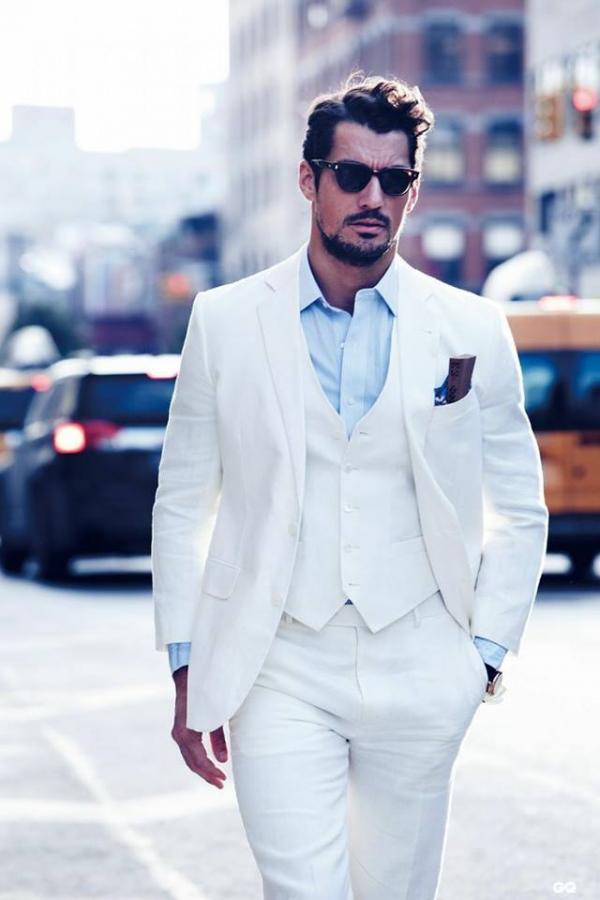 Are there no disadvantages to linen?

Of course, every fabric has its disadvantages, but the truth is that while for other fabrics a disadvantage may discourage customers from buying it, with linen the opposite is true.

As we mentioned earlier, the natural wrinkling and creasing that you find in linen have become its hallmark. At one point this would have been considered undesirable, but our obsession with dressing down formal wear has seen the world of fashion embrace this apparent imperfection.

And speaking of imperfections, if you take a close look at your linen suits and shirts and what do you see? Yes, those little slubs or knots in the yarn that you’re so tempted to take a pair of scissors to. While in another fabric an irregularity like this would be sacrilege, in linen suits they are a characteristic like wrinkling that adds a casual and rustic charm to the look.

The only other disadvantage that we can imagine linen has (and we’re scraping the bottom of the barrel here) is that it creases when folded. But in fairness, should you fold your linen suits and jackets and stuff them in the wardrobe? It should be wooden hangers all the way.

We’ll be perfectly honest with you. Here at Montagio, as you may have guessed, we love our linen. There are just too many positives for us to not love it. It’s cool in summer, easy to keep clean, whites don’t fade in the sun, and, most importantly, it’s uber-stylish and full of charm and character. Having said all of that though, some people remain unconvinced as to the power of this incredible fabric. So if you find yourself still on the fence with regards to linen, then come on down to one of our showrooms, and we’ll soon change your mind.

Below is a list of articles from the Blog topic only.